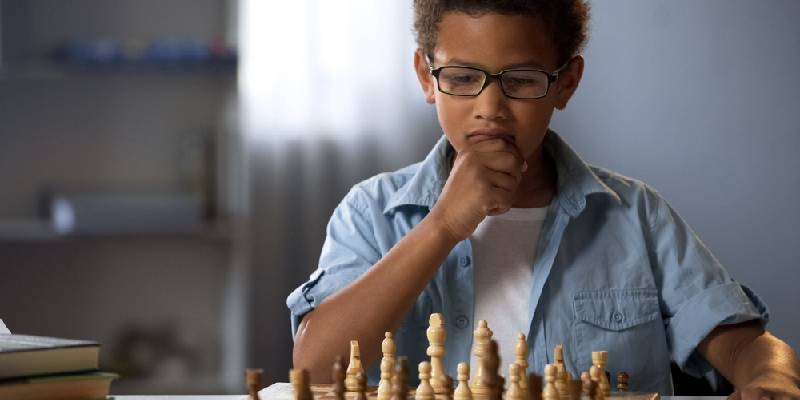 The game of chess is believed to have originated in the country of India, some 2000 years ago. The modern version of the chess game, which is prevalent today, was found during the 15th century. The chess is a double player board game that consists of a board with 64 squares in alternating colours. Each player has 16 pieces, which includes a king, a queen, two bishops, two knights and eight pawns. The objective of the game is to checkmate the king of the opponent. A checkmate is said to happen when the king of player is trapped in a position and cannot make any other legal move.

Many kids play video or online games, which are not good for their physical and mental health. Video games can strain the brain and they can affect both the physical and mental health. Chess can be a great alternative to video games. Kids can benefit a lot by playing this game. The chess game can help the students to create good strategies and improves concentration. The game can cultivate patience among the kids. Playing the video game for hours can be a bad thing to the eyes, hands and other parts. But playing chess for long hours does not cause any adverse effects. So, parents should encourage their kids to play this game.

Chess Game And Its Educational Benefits

Though chess boards and pieces look so small and simple, they offer a fantastic game play experience to both the adults and kids. This game provides plenty of educational benefits to the kids, and we will see them briefly. 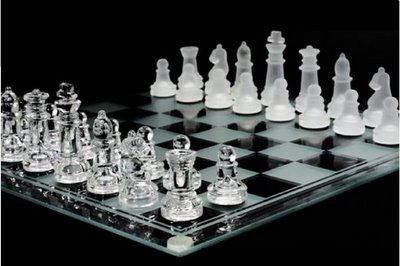 Kids have lots of bubbling energy and enthusiasm. However, when playing chess, they have to channel their energy to focus on the goal. Many children, who were so terrorising, were able to attain better behaviour and focusing ability.

Playing chess can positively impact both the educational and social life of the children. Various studies and researches have proved that students were able to improve their IQ by playing chess game regularly. This is the reason why many include chess in their curriculum.

Apart from improving the IQ level, the chess game helps the kids to boost their memory skills and cognitive skills.

Chess helps to improve the problem-solving skill among the children. Therefore, the kids can solve the mathematics problem by regularly playing and mastering the chess game.

Playing chess is like exercising your brain. When your mind is active, sharp and brisk, you would be able to do better in your life.