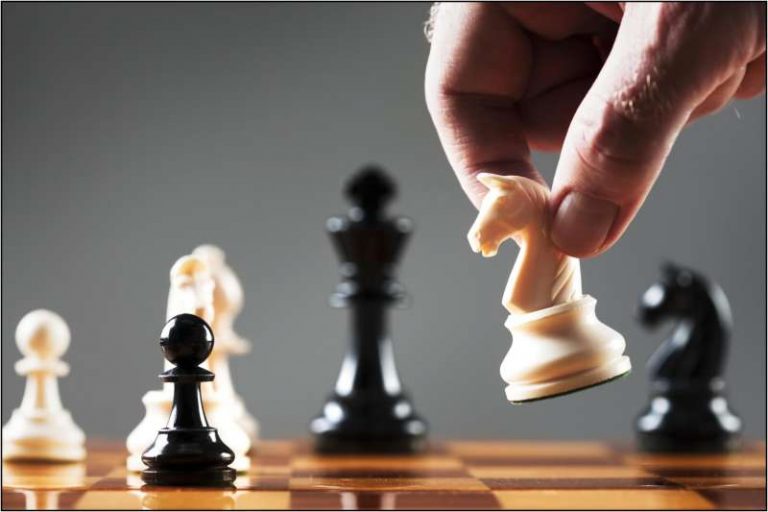 Chess is one of the indoor games, which was originated in early India. However, this game was made famous across the world by the Europeans, a few centuries ago.  Though chess is not as popular as cricket and hockey, in India, the country has produced so many world chess champions.
Online and computer chess is another reason for the popularity in this country. With electronic chess, you do not need to buy a board and pieces, nor find an opponent to play the chess game. All that you need to play the electronic chess is a computer or smartphone. You can just open the software or application anytime, while you in home or office or while travelling, and start playing the game.

Apart from the success of various prolific players, there are many other reasons for this game to gain more importance and popularity. Majority of Indian society are more academic oriented and most parents want their kids to excel in studies and academics. Chess is a game that can exercise the brain to a great level. Various studies and research have revealed that playing chess helps the students to improve their concentration and memory power.

This is the reason for many schools to have chess in their curriculum. You can also see many parents encouraging their kids to play the chess game and attend chess classes.

We would like to say something about the popular chess players in India.

The most notable chess player in India is Viswanathan Anand. He is one of the primary reason for making chess game more noticeable in the country. Fondly called as “Tiger of Madras”, he has won so many titles, championship and awards since the past 48 years. He received India’s honorable award “Padmashree” at the age of 18. And he is also the first sportsperson to receive Rajiv Gandhi Khel Ratna award and Padma Vibhushan. He is the first chess Grandmaster of India and he remained world Champion from 2007 – 2013. Viswanathan Anand is often referred to as Sachin Tendulkar of India as he was a highly successful sportsperson.

P. Harikrishna, famous chess player from the India state of Andhra Pradesh, won the Grandmaster title at the age of 15. He has represented for India chess team for seven times and brought many medals to the country. Currently, he is one of the highly rated chess players in the country.

Vidit Santosh, hailing from the Indian state of Maharashtra, has attained the Grandmaster title in the age of 18. In the years 2006, he won the runner-up title In the Asian Youth Championship U12, and became FIDI master. He was the first Indian to win the World Youth Champion, in the year 2008.

S.P Sethuraman from Chennai is one of the India Chess Grandmaster. We won under -12 Asian Championship and under-16 World Championship in the year 2009.

Bhaskar Adhiban from the Indian state of Tamil Nadu is another Indian Grandmaster. He won the World Under-16 champion in the year 2010.

There are many other chess grandmasters in the country, who are not known in much in the country. It is not just in India, many countries do promote chess like other sports like baseball, football and hockey. Moreover, chess is not included in Olympic game, which another reason for low popularity. All the above-mentioned players were the main reason for the game chess to gain relatively more popular than before. 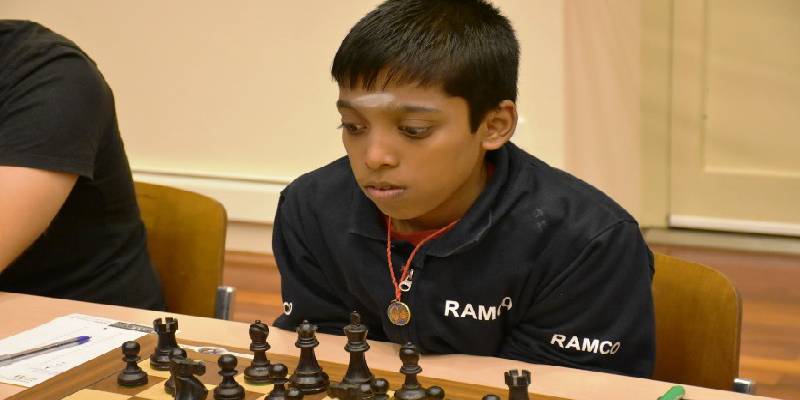 Today, chess tournaments are being conducted in offices and other places. There is no big investment required for playing this game. The chess board and pieces are easily affordable, however, they offer a high level of entertainment.

Currently, India gained lots of attention in the arena of world chess. It is expected that the country will dominate the world chess in the coming years. This is because there are many players under 20, who are doing well and have won many elite level competitions. There are many chess academies across the country, which are grooming high-quality players in good numbers. The fact is that some chess academies are even very successful in training the kids of age 5. Many observers of the game agree that young chess players in India are doing an excellent job.

There are some serious reasons, why still many people are not preferring to chess sportsperson. Lack of sponsorship is one of the reasons, for the players earn less money. The fact is that many chess experts do not receive the deserved cash price. Though they have gained a great name by winning many matches and tournaments, they do not earn good cash.

When there is more sponsor, there will be more cash rewards for the chess player, means more people will be encouraged to take chess as their profession.

One should never ignore playing chess during their past time. This is because chess games help to improve mental health in a significant way. Individuals can develop their critical thinking, decision-making skills, logical reasons and creativity by playing chess.