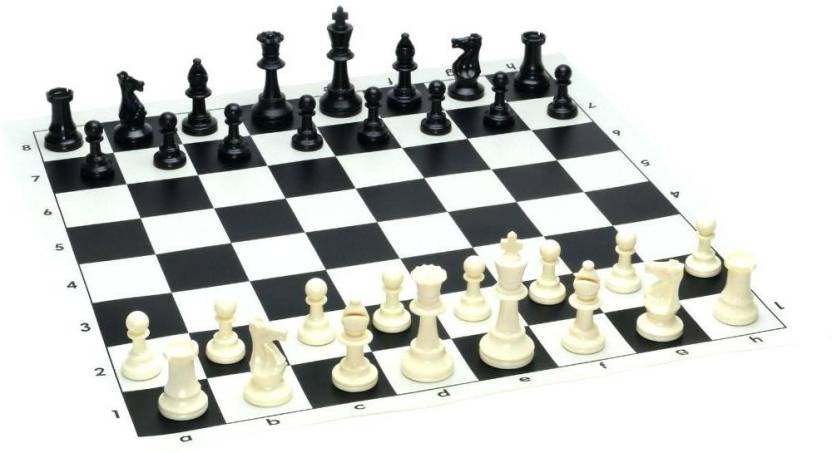 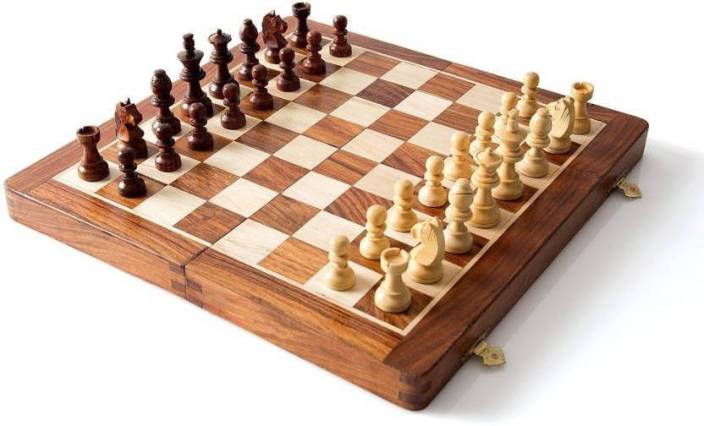 5 Replies to “Chess Sets That Promise To Bedazzle You”